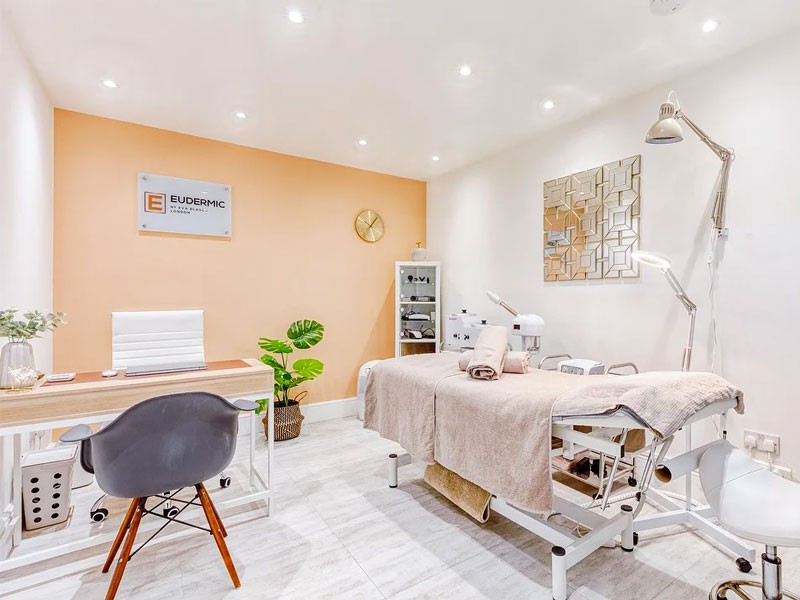 UK, September 2022 - Treatwell, the European leader in online booking of beauty and wellness services, and Uala, a site and app active in Southern Europe dedicated to the world of beauty, are consolidating the process of aggregation already underway since July 2020 by joining forces in a single Group under the Treatwell name.

With this aggregation, achieved through the merger of the entities in Italy, France and Spain, Treatwell confirms itself not only as the point of reference for bookings in the beauty and wellness sector, but also for the digitised management of salons.

The strength of this union lies in the combination of the two respective areas of excellence: bookings and users by Treatwell, salon management software by Uala, and the strategic optimisation of the two entities' presence in Europe. Uala, founded in Italy, has over the years become the leader in Southern European countries, also through a number of acquisitions, namely Bucmi in Spain and Portugal, Funkmartini in Greece and Balinea in France, and Treatwell already boasted a massive presence in many European countries.

This operation seals a profitable collaboration process, providing Treatwell with an Anglo-Italian heart and the skills of a team that already has successful experience in several markets. And the plans for the future are ambitious: expanding the international workforce with 600 new employees by the end of 2023, for an investment of up to £34 million. In particular, talents will be sought from the tech, product and commercial areas, especially in the Italian, Spanish, French, British and German markets.

"We were looking forward to sharing this news. Treatwell has been working for years to ensure the best experience for users and salons. For the latter, the union with Uala can only be an added value: it is the leading management software for beauty salons in Southern Europe, capable of helping managers to better organise their business," says Giampiero Marinò, CEO of Treatwell.

The announcement comes on the heels of a particularly dynamic year for Treatwell, which has strengthened its position across Europe by incorporating some of the most internationally competitive SaaS, such as Salonized in the Netherlands and Wavy in France.

The experience gained from integrating with these SaaS and the benefits that both parties have reaped from it have prompted Treatwell to announce that it is opening up new forms of collaboration with other beauty and wellness management softwares (https://www.treatwell.co.uk/partners/integrated-softwares/) that want to ensure its partner salons have the best visibility on Europe's largest marketplace.

The salons will be able to keep the software they usually use to manage their business, while still having access to Europe's largest showcase and a growing number of users. The latter will instead have access to an increasingly varied (and growing) beauty and wellness offer, all bookable in just a few clicks, 24/7.

"In Europe, Treatwell is already recognised by users as the go-to site and app when it comes to booking beauty treatments. Today, with the opening to integrate with other management softwares, we are making this service available to thousands of salons interested in taking advantage of this opportunity," concludes Marinò.

Treatwell is Europe's leading marketplace and SaaS dedicated to the beauty and wellness world. With Treatwell, users can book their beauty appointments in just a few clicks and at any time, and hairdressers, beauticians and personal care professionals can manage salon activity thanks to a digital agenda and cloud-based management software. Treatwell aggregated Uala in 2022: the Anglo-Italian group employs more than 750 people and has an extensive presence in 13 European countries where it manages around 100 million appointments each year and provides management software to more than 45,000 partner salons. 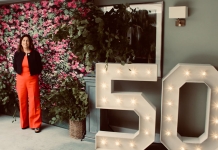 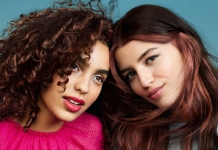 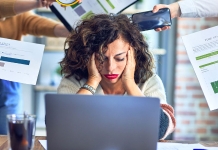 Industry
How good are you at managing your time?

How good are you at managing your time? 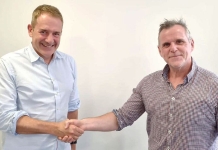 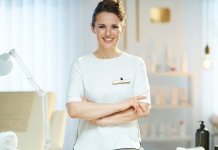 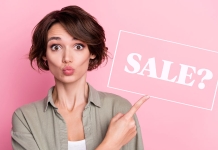 Featured
Promotions and Offers - a blessing or a curse?

Promotions and Offers - a blessing or a curse? 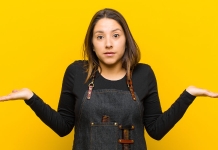 Featured
Is it a business or a hobby?

Is it a business or a hobby? 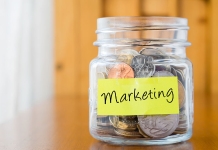 Featured
How To Market Your Salon On A Small Budget

How To Market Your Salon On A Small Budget