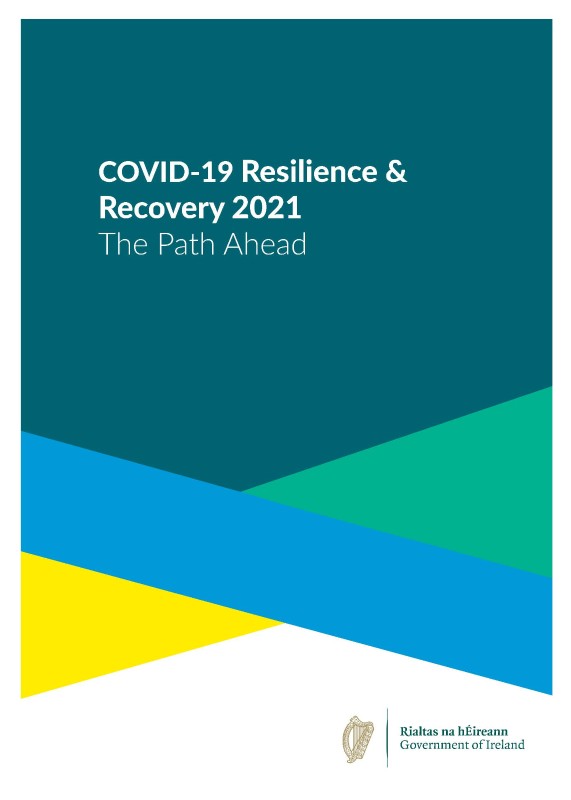 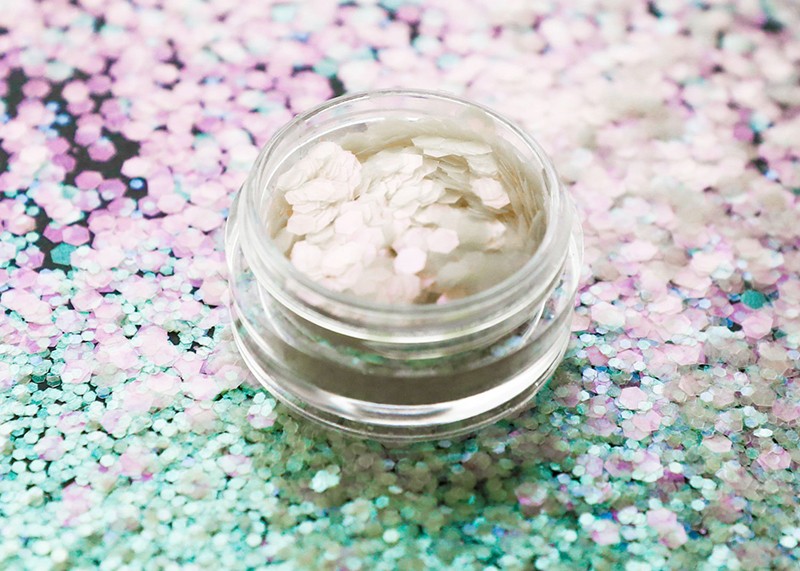 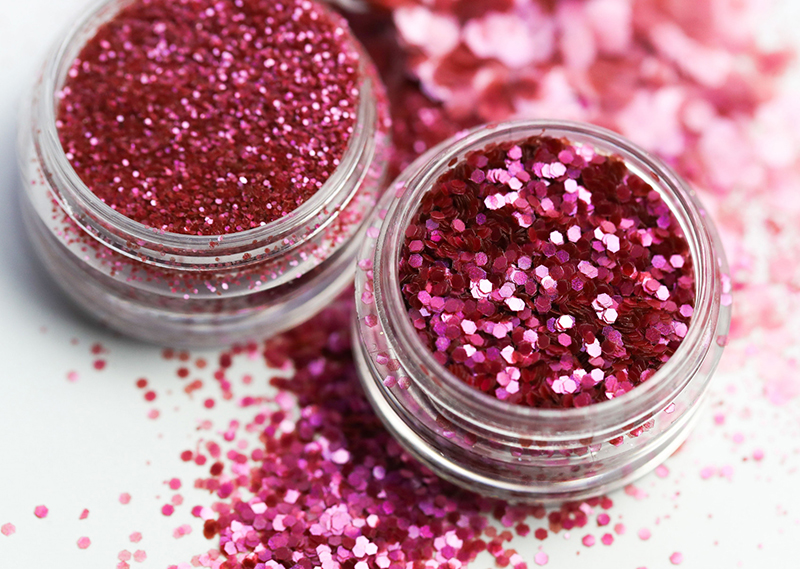 “Traditional iridescent glitter gains its look from the refractive properties of special plastic films and this is where we've faced a real challenge, the chemistry and physics simply don't work with natural raw materials, so we have had to totally re-engineer the glitter to cut all the plastic out and still create refractive effects. The result is our new iridescent product, Bioglitter™ Pure Opal.”
Bioglitter™ Pure Opal is available in a choice of three colours, Rose, Mint and Aqua, and in five different sizes.
The company have also recently introduced Bioglitter™ Pure Vivid, with first product in the range being a Fuchsia colour.
To make Bioglitter™ products plastic-free, Ronald Britton Ltd use a special form of cellulose, unique to the company, which has passed independent tests including TÜV, Austria's ‘OK Biodegradable Water' Certification, which guarantees biodegradation in natural, freshwater environments.
share 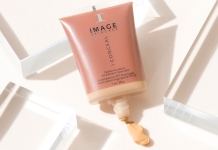 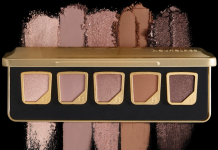 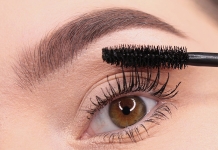 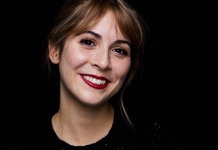 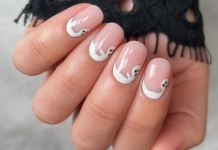 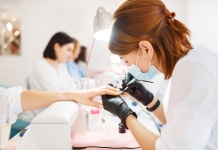 Featured
Why renewing your insurance could protect your business

Why renewing your insurance could protect your business 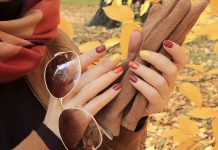 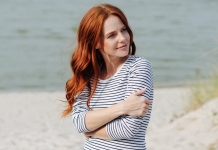 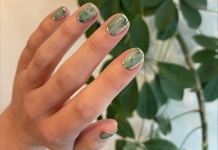